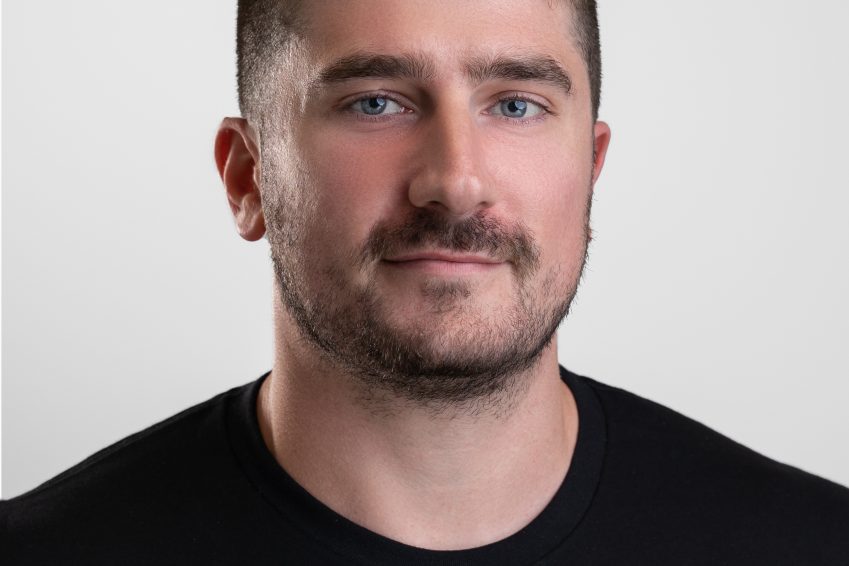 Emmanuel calls his style realistic, but if you’ve had a chance to look at his work, you’ll know it’s much more than that. He has an expert eye for the most intricate of details and finds the technical aspects of realism to be an opportunity to rise to the challenge. He says, ‘I consider realism to be top tier when it comes to tattooing. So, I’ve never been interested in anything else’.

Emmanuel learned to tattoo while living in Helsinki, Finland. He was doing freelance graphic design at the time, and got a little bored making logos. Dimitri had already started to learn tattooing, so Emmanuel sponged the basics from him and then they set off together to conquer the rest. During his travels he was privileged to work with and learn from world-class artists in world-class studios in Germany, Finland and Canada. He brought this international techniques and skills back with him to Australia.

When he’s not in the studio, you’ll often find him, ear buds in, listening to self-development audio books, podcasts or heavy metal. If he could do just that in a Japanese sports car, it’d be his idea of heaven.

Request A Quote With EMMANUEL 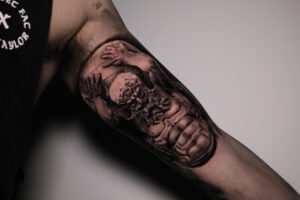 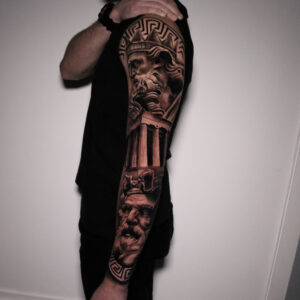 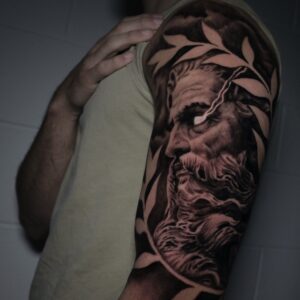 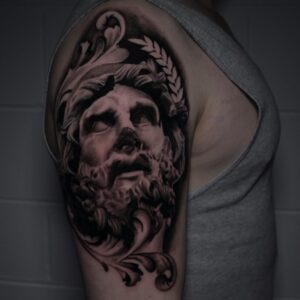 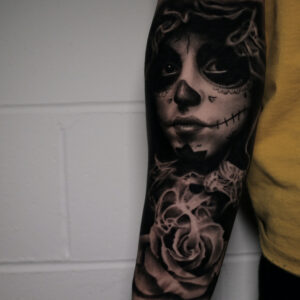 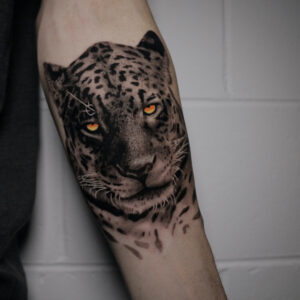 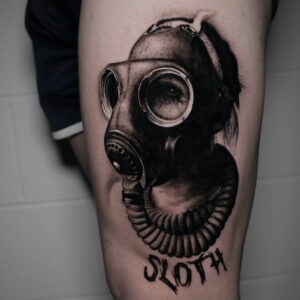 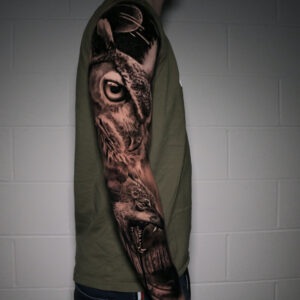 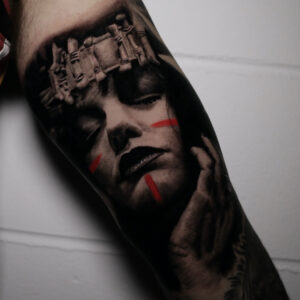 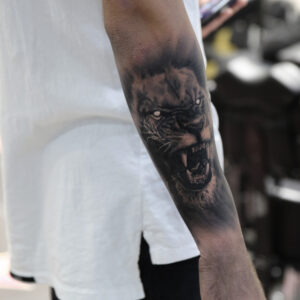 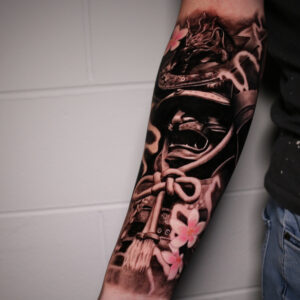 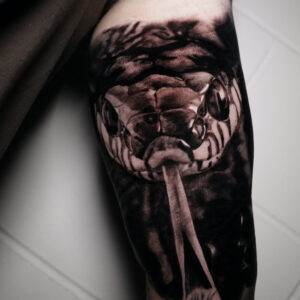 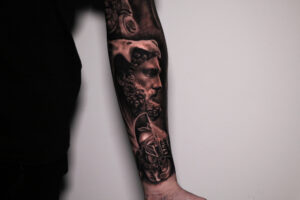 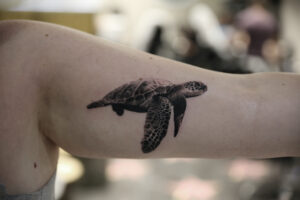 Enter your email to stay up to date with all our latest news and offers.

Request A Quote
With EMMANUEL