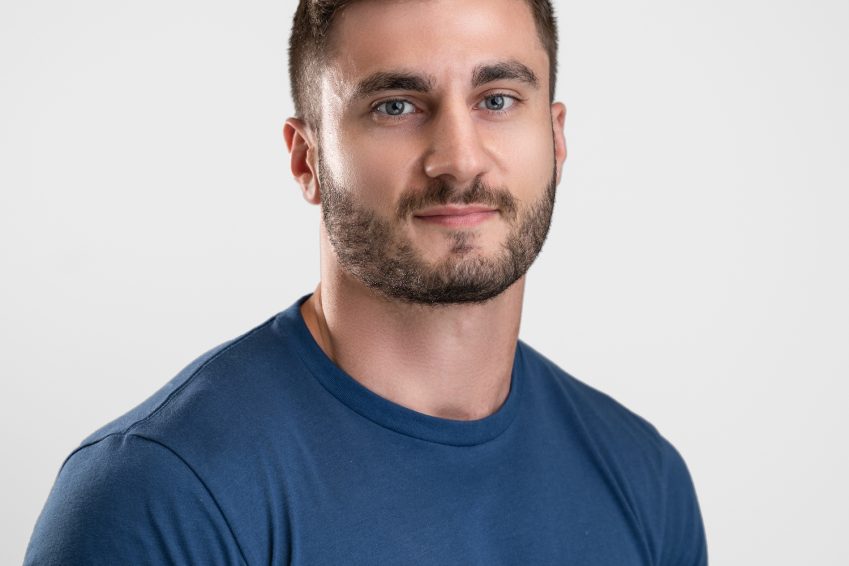 Dimitri began his career drawing realistic portraits and then his interest grew to include anything realistic, though portraiture is still his favourite thing to do (both human and animal). He was always amazed at realistic works that could capture the subtle differences in facial shapes that really create a person’s likeness and emotion. He wanted to be able to do that with his work as well, and so he set out to become an expert in the human face and figure.

He took his work and his expertise into the tattooing industry when his own tattooist saw some of his drawings and offered to teach him how to use the tattoo machine. He took the basics and started to learn from some of the greats around the world. Today Dimitri takes inspiration and techniques from around the world, as he creates extravagantly detailed realism and micro-realism body art work.

Dimitri is still passionate about tattooing and travelling, but while he’s home he works off some of that energy by spending a lot of time weight lifting.

Request A Quote With DIMITRI 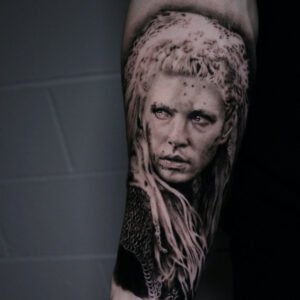 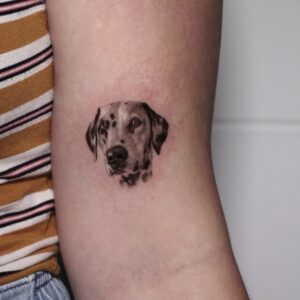 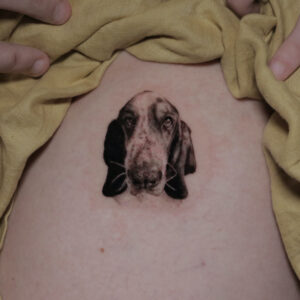 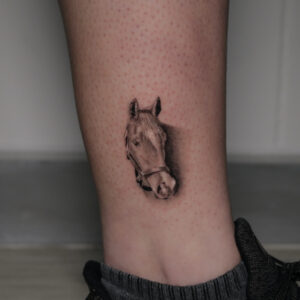 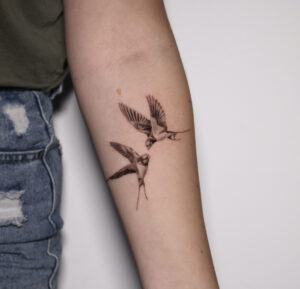 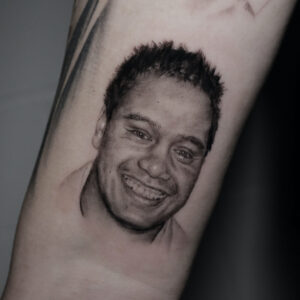 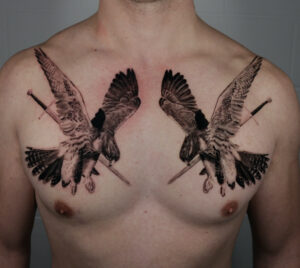 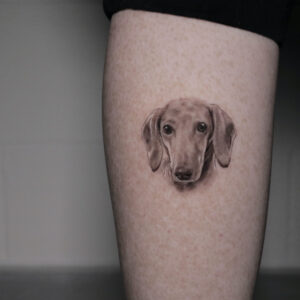 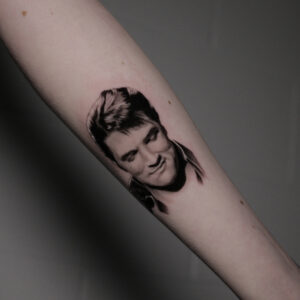 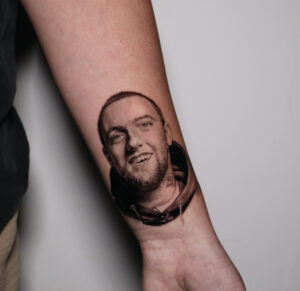 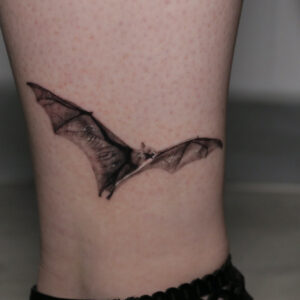 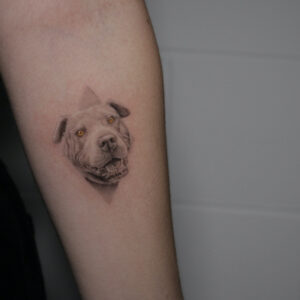 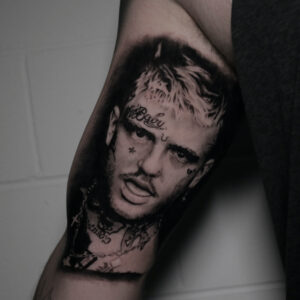 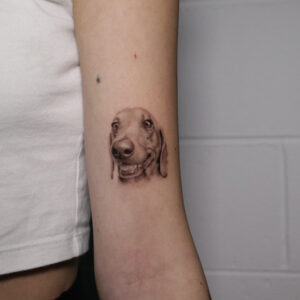 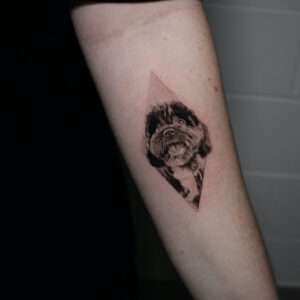 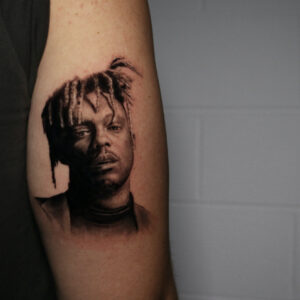 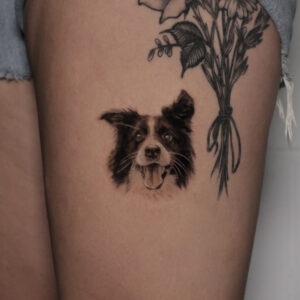 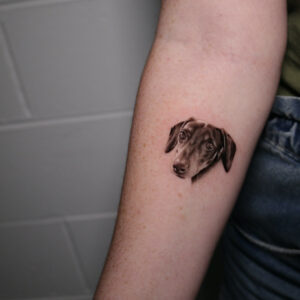 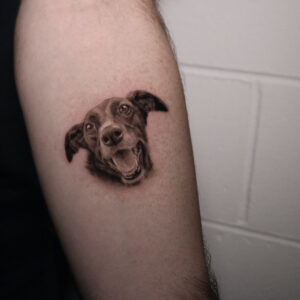 Enter your email to stay up to date with all our latest news and offers.

Request A Quote
With DIMITRI